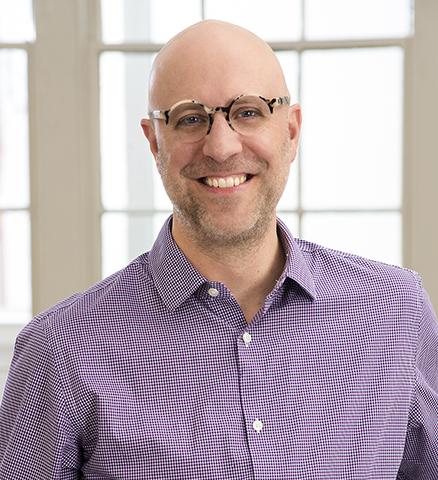 Jon serves as the administrative and communications hub for the Center for Health Care Innovation at Penn Medicine Lancaster General Health. In this role, Jon executes operational initiatives and leads the development and execution of communications and engagement strategies.

Before joining LG Health, Jon was a Dramaturge for E4 Strategic Consultancy, where he specialized in executive coaching and communications planning for leaders in education and design. Prior to that, Jon was an academic, teaching at Franklin & Marshall College, Beloit College, and publishing several peer-reviewed articles, co-editing and contributing to a book on performance and phenomenological philosophy, and authoring the book A Strange Proximity: Stage Presence, Failure, and the Ethics of Attention. Jon also has an extensive background as a performer and director that includes performing in the street in the Swiss Alps, a converted church in New York, a semi-active warehouse in Chicago, and a 700-seat arena stage in Washington, DC.

Jon earned his bachelor’s degree from Middlebury College, the Diplôme from l’Ecole International du Théàtre Jacques Lecoq, and his M.A. and Ph.D. from Northwestern University.